Consistent work is rewarded. Our label has become part of a great event. It's been 25 years since the release of Agressiva 69's first album entitled Deus Ex Machina, which was and is a milestone on the Polish music scene of rock-metal-industrial. On this occasion, on the 30th of January, the label Requiem Records release the vinyl edition of the album and our label supports the vinyl by the digital release of the A69's EP entitled A2069, which is going to be released on the 6th of February in 2019. The digital issue contains four tracks, its uniqueness lies in the fact that there are two music covers and two remixes. The first is the cover version of the song Agressiva 2069 performing by the band Męczenie Owiec, the second is the cover of the song Koniec Dnia performing by the band Astheria. The production of remixes of the song A2069 was taken by the duo Kings in White. Piotr Witkowski from the Exit Productions studio is responsible for the final sound of the digital EP. 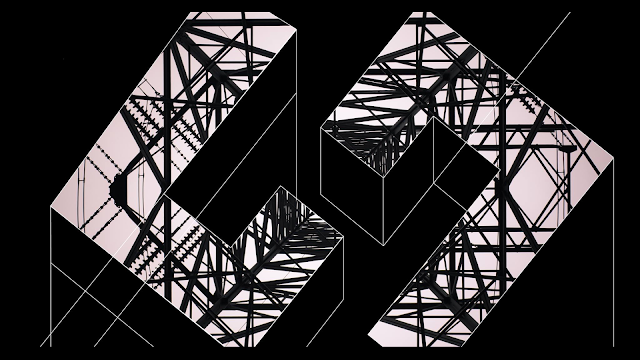 And now it is time to present the artists listed. Let's start with the band Męczenie Owiec. 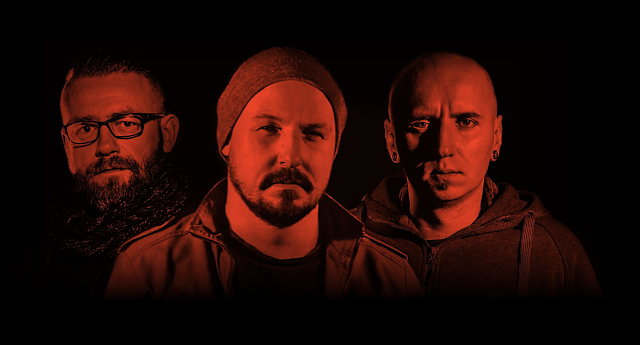 The band was founded in 2001 by Piotr Dworak and Wojciech Dojcz and played until 2005. Reactivated after the break in 2010. Męczenie Owiec moves in the broadly understood rock/metal genre. The band performs in clubs and on stages throughout Poland and concerts with many legends of the Polish rock scene.

More information you can find on the band's FB page www.facebook.com/MOwce

The next guest is the Astheria band. 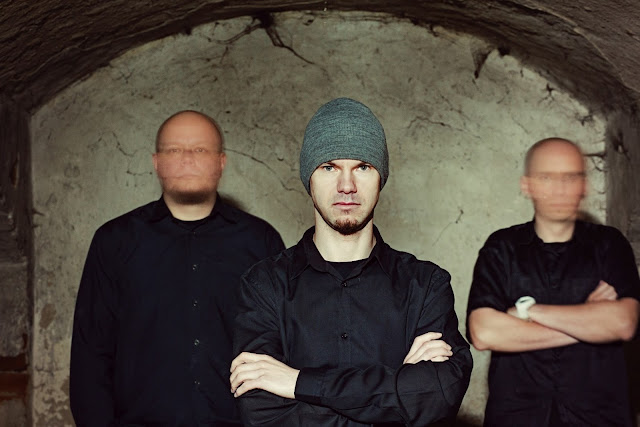 Polish Dark Metal band Astheria is a reminiscence of the gothic metal in its best shape with a notable admixture of solutions never expected in this genre.

Since their reactivation at the end of the year 2014, the band has come out with promo a few months after. The first full-length album “Astheria” was released in 2016 and well-received by people mostly in Poland. The band shared the stage with well-known artists, such as Moonlight, Farben Lehre or Batalion d'Amour. Currently, Astheria is concentrating on the live promotion of the LP and preparing material for its successor.

The duo Kings in White is founded by the vocalist and co-founder of Agressiva 69, Tomek Grochola and electronic music producer Piotr Kromproom Krompiewski, who is also a co-founder of KROMP ROOM RECORDS label. The duet exists since 2015, because of the passion of both men to widely understood independent electronic music, combining a rock spirit with electro-trance-dance rhythms. For more information, please visit www.facebook.com/KingsinWhite


Piotr Witkowski is a mastering man, often responsible for the sound of film music, he won such awards for the best sound as: 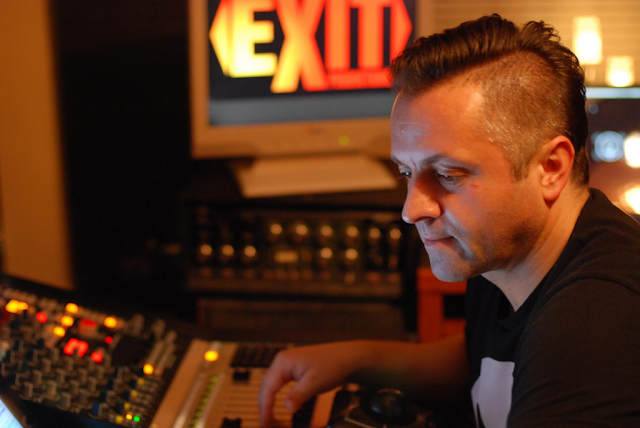 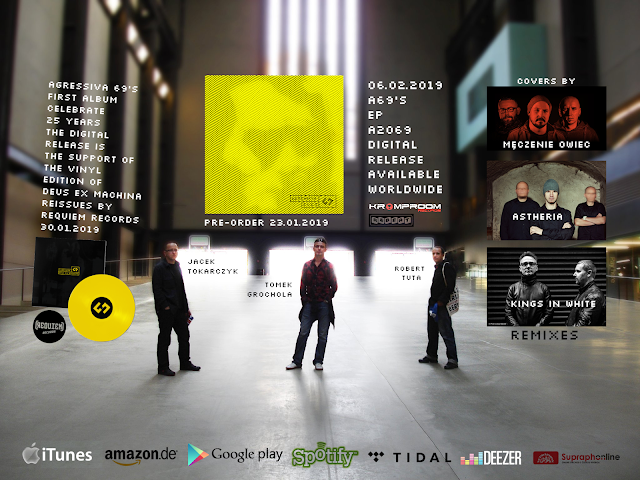 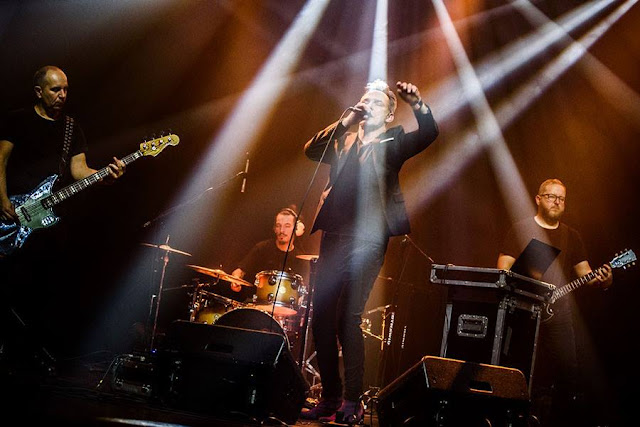 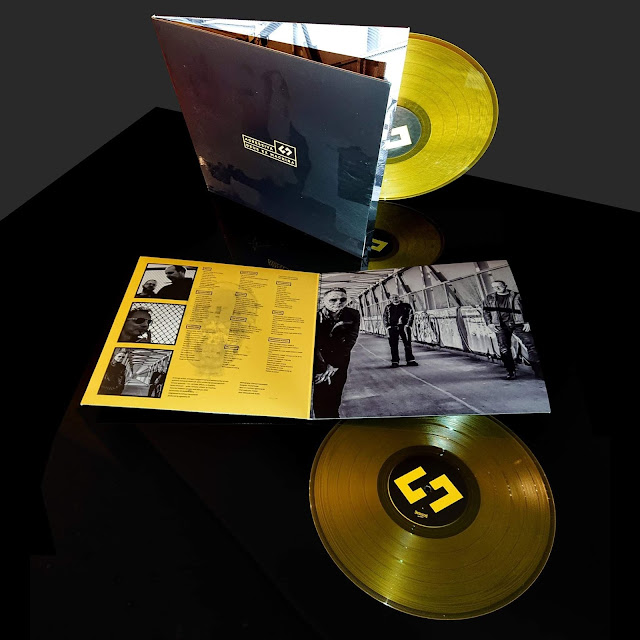