We are the official label of Agressiva 69's digital releases of the album Ummmet and Ummmet remixes. The musical experiment was released as a CD in 2012. The composition had been used earlier for the art exhibition titled “Miejsce Naznaczone”, which took place in Cracow in 2010 and in Nuremberg in 2011. We are giving you information about the album on the basis of the article that has been published in the portal TEGOSLUCHAM.PL on the 12 of February in 2012.


In 2011, after releasing the album entitled “Republika 69” Agressiva was accused of opportunism. Then in 2012 was released the next album of the band, which effectively silence these voices, because the album “Ummmet” is an audio-visual challenge for the most demanding recipients of art.

The cover CD of the album does not contain any information... 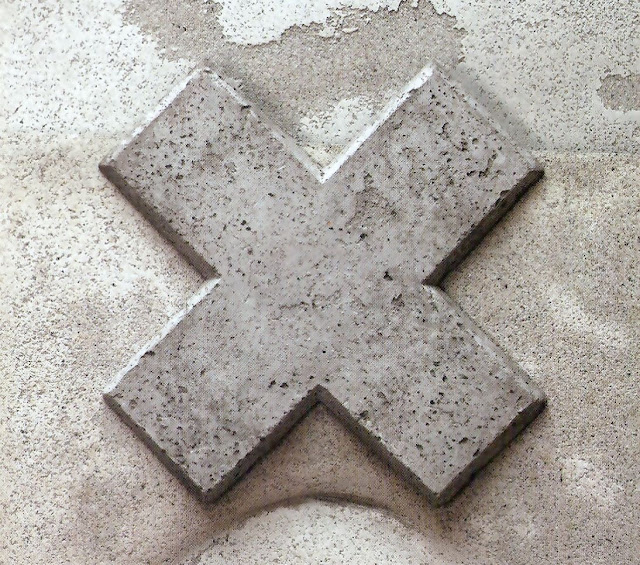 The cover idea of the album was a risky venture. For example, the Factory label, that released such artists as Joy Division and New Order it famous for the fact, that on their releases were difficult to find out any information about bands - compared to „Ummmet”, Factory releases contain a lot of information. Next to the Ummmet cold-concrete cover (some of the releases had real cement packaging!), it has absolutely no information. Were it not for the fact that we received a copy from Tomek Grochola (co-founder and vocalist of Agressiva 69), we would not have a clue what release we are dealing with, where an artist name is or although the date of issue of the album. Fortunately, you could learn more from the band's media coverage. “Ummmet” is the first part of the planned triptych with electronic music. It is a different way of composing music than the other releases of Agressiva 69. It is a separate currency in the band's work constituting a stepping stone from what the band does every day. 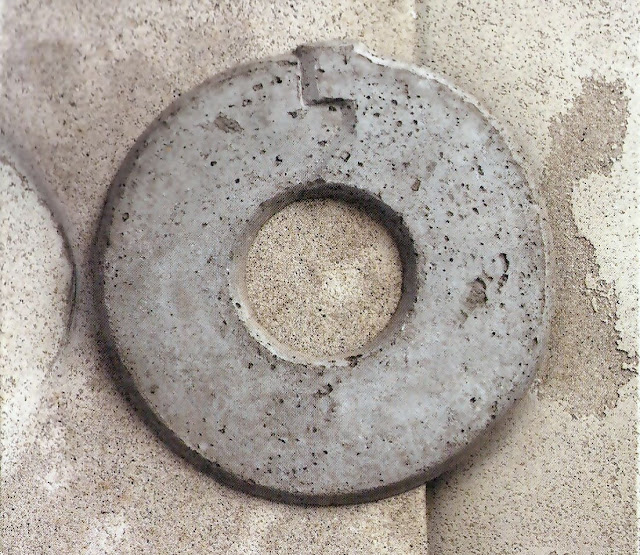 „Ummmet“ is illustrative and instrumental music - there are no premiere songs. The album is filled with a 40-minute ambient-trance electronic music. There are looped human noises, sounds of nature, and mechanical sounds. Sometimes you can hear crafted guitars, and also electronic rave-style techno-beat. The great production allows you to hear the elements of this puzzle exactly, although you need to listen repeatedly to extract all the ingredients and fully enjoy the music. But despite all the wealth, the music strongly refers to minimalism in form. The composition is made of individual sounds, delicate colors, and spots, which like a painted by hand holding a brush slowly create a single image. The rhythmic layer is treated similarly. The aforementioned strong, automatic beat appears for a long time twice, but the rhythmically pulsating pulse is felt from the beginning, created by treating not percussive sounds and sounds in a trance way. The association of this music with painting and images is not so far from the truth. It is best to listen to the album and let your imagination free and see these musical landscapes yourself. Because of the magic of music, we can do it with our eyes closed, preferably with headphones on. Disappointed listeners can only be those who expect ”Ummmet“ frightening, scratching, and grinding sounds straight from a cyber-industrial hell. This music is rather closer to atmospheric ambient minimal techno, although due to the disturbing main theme throughout the duration, it can not be included in the chill-out that will put us in a relaxing mood. The ominous atmosphere of the post-industrial era is present on the album.

When we open eyes we can still see two visual faces of this album in the form of mp4 files. The first is a 4-minute clip to a fragment of the suite “Mantra” by Piotr Korzeniowski. The second file is over 16 minutes of the video presentation of works from the international exhibition of artists associated with the Art 2 Bridge group titled “Miejsce Naznaczone”. It took place in May 2010 in the Cracow gallery. The multitude of works and techniques impressed with its momentum. We got acquainted with painting, sculpture, installations, photography, graffiti, or works combining all these techniques. Nearly 30 Polish and foreign artists presented their work. There is no place here to list them all, and as an absolute layman in this topic of art, we do not want to highlight or omit any of them. We will just say that some of the works that we saw made a really thundering impression on us and it is definitely worth reading them. The image is of course accompanied by a fragment of the “Ummmet” music, perfectly complementing the mood of the exhibition.

"Ummmet" is an interesting, ambitious experiment and a big challenge that will not find a wide audience. We think, however, that it is worth recommending it to everyone who is ready to take on this challenge and face this non-commercial and artistic proposal. For us and fans of Agressiva 69, it is also interesting, that next to the album is going to be out some great remixes. We are going to write a separate article and review about the Ummmet remixes. Stay tuned!